This week I made a vegan mac and cheese.  I have been wanting to attempt to make a cashew cheese for a while, so I am happy I did.  I used a recipe from The Chic Natural, I really like her and I like that she eats pretty clean as far as I've noticed.

I had some left over "American cheese" that I added to the top.  I won't do that again, it got so chewy when I baked it, yuck!  Everything else about the mac was very good.  I do think to make this again, I need to add a creamier base.  I will use almond milk or some other non-dairy milk.  But all in all it was pretty damn good.

I added my vegan hot dogs as well, because I really had a taste for childish food. 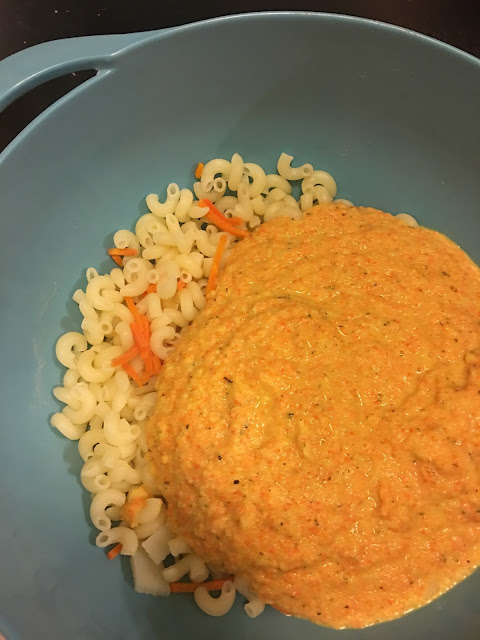 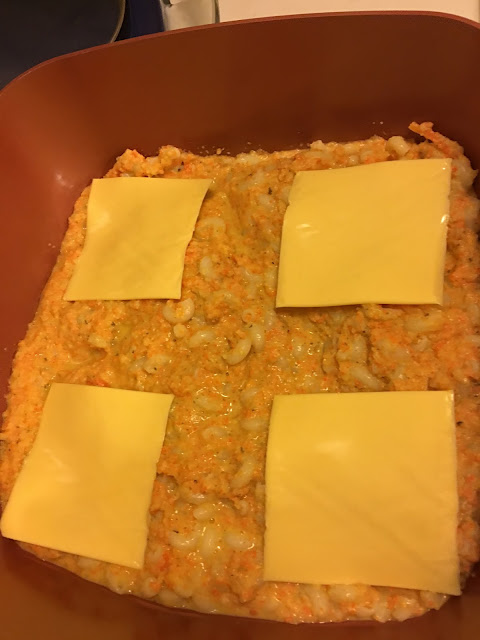 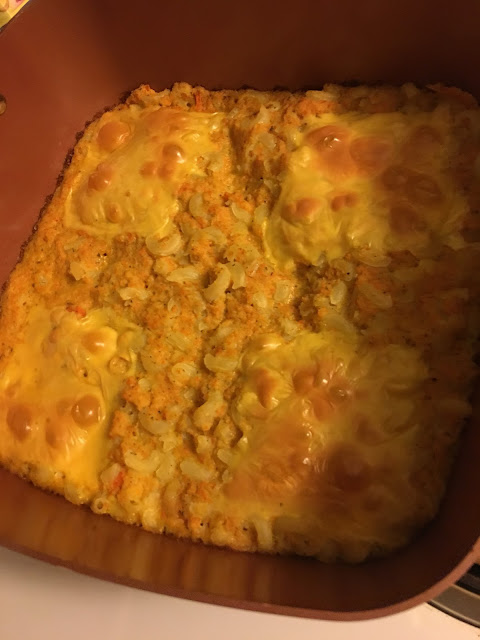 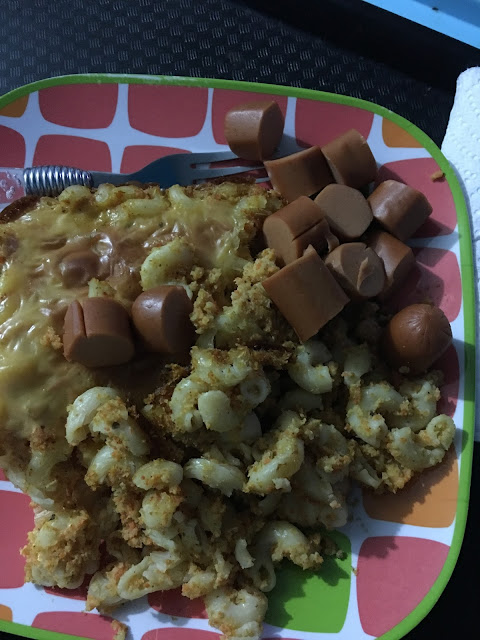