I was craving Mexican food.  So, I found these taco boats at the 99 cent store and decided to go with this for lunch.  I think it would have been much better if I would have been able to bake the boats, but I microwaved them instead.  Not to mention I had too much filling, so it was hard to eat.  I'm not going to list everything, but just know, it is all vegan and it was the bomb. 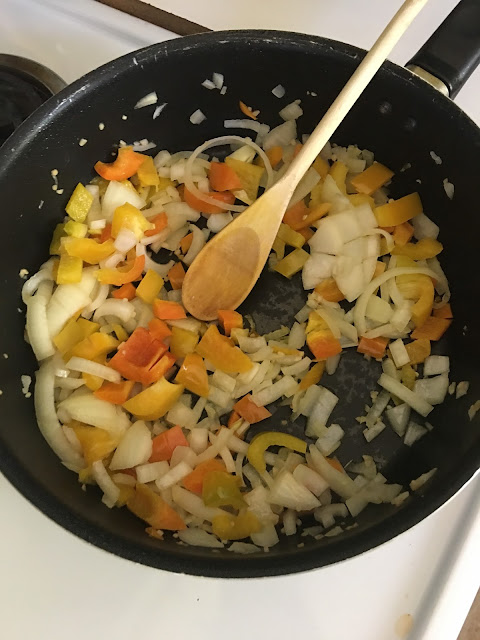 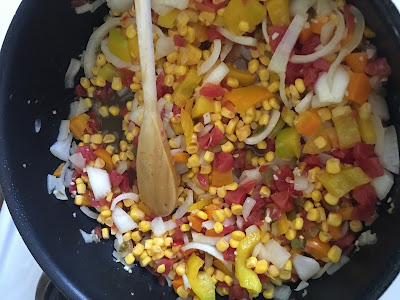 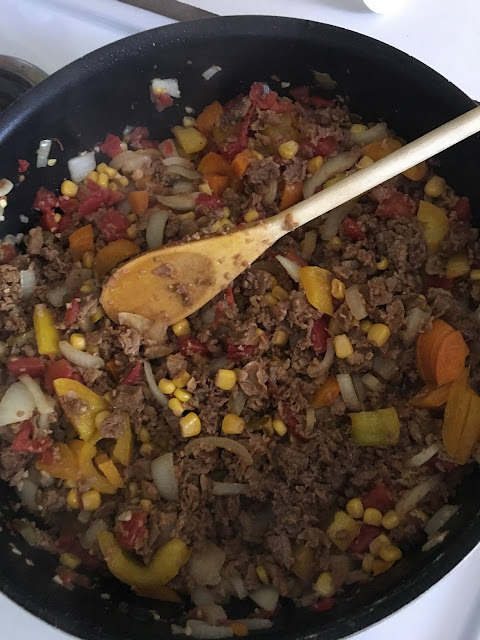 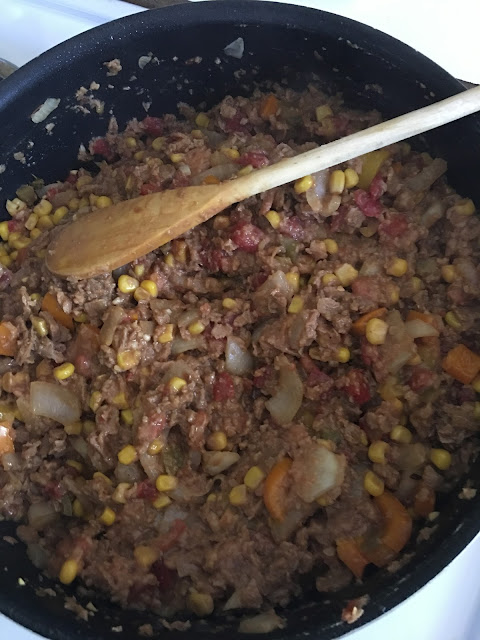 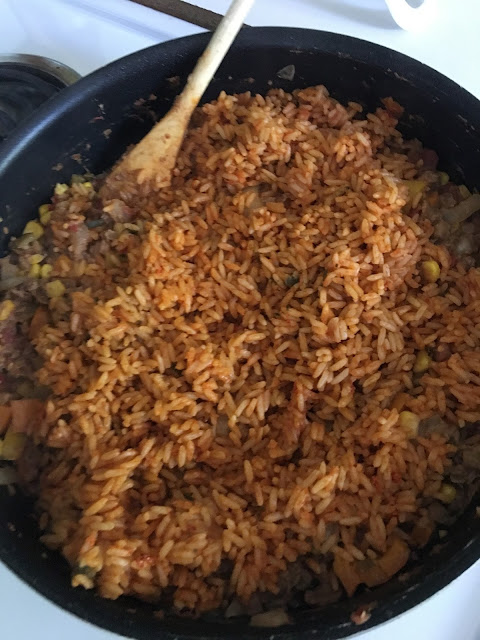 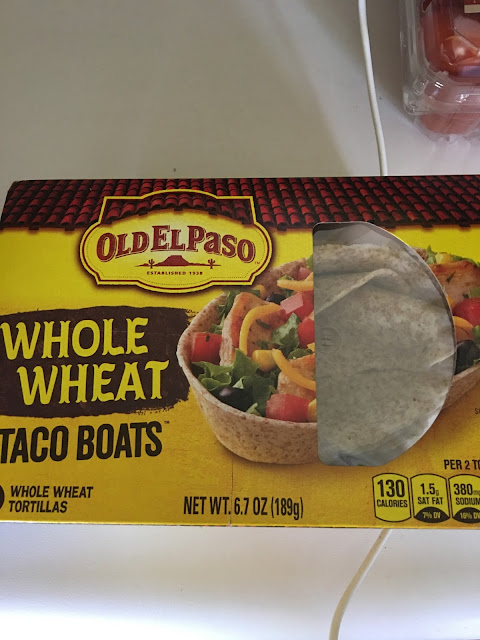 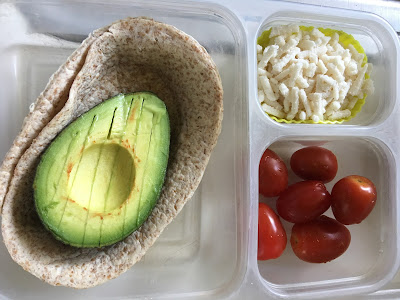